COMBAT MODULE UNDER THE GUN

The device is installed on the armoured combat vehicle of light class with wheel formula 4×4 “Dozor-B”, which is a multi-purpose protected vehicle for transportation of combat personnel, weapons and military equipment weighing up to 2 tons during the military operations.

It can be easily installed on the light armoured vehicles of the type BBM (armoured combat vehicles), BTR (armoured personnel carriers), MMP (armoured infantry carriers) and stationary military points. It can be used to monitor the surrounding area. 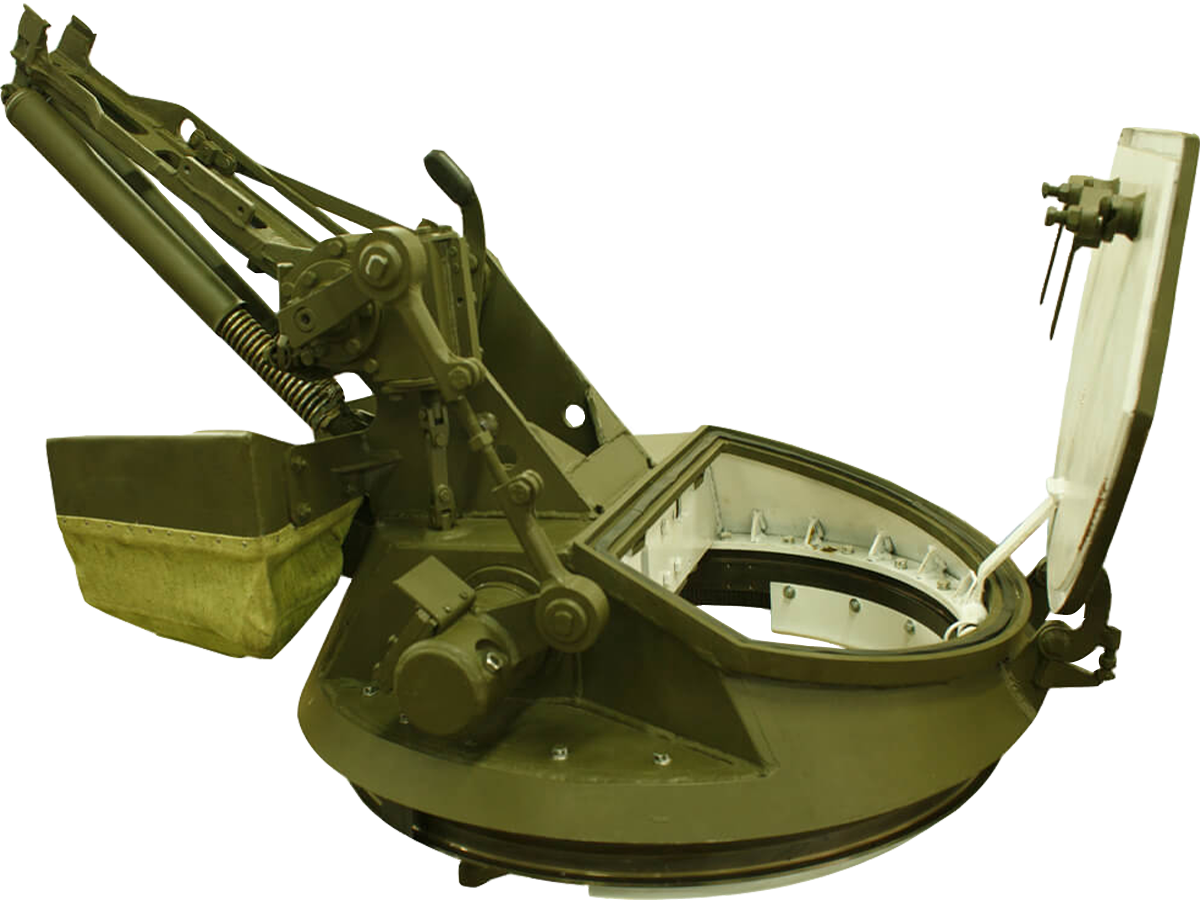 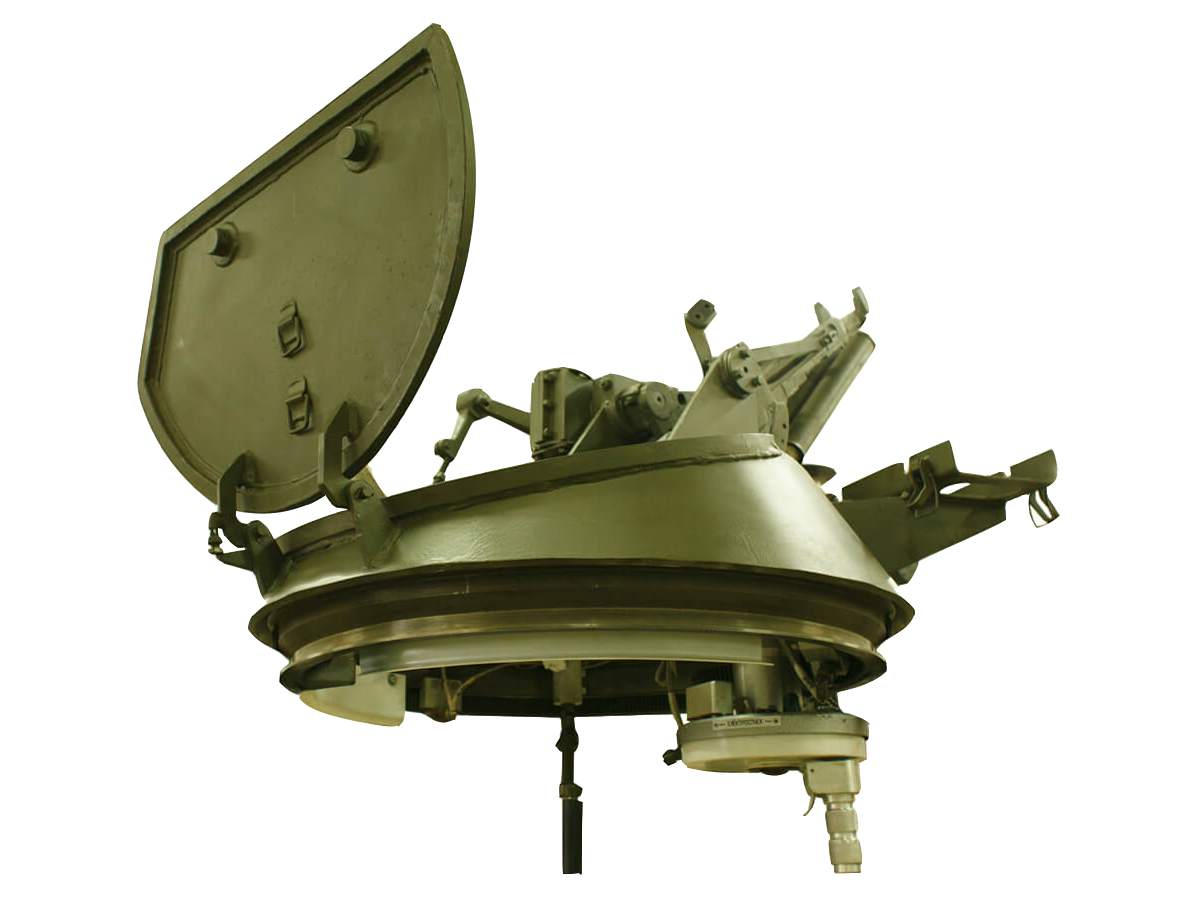 Observation and pointing (installed on the weapon station):